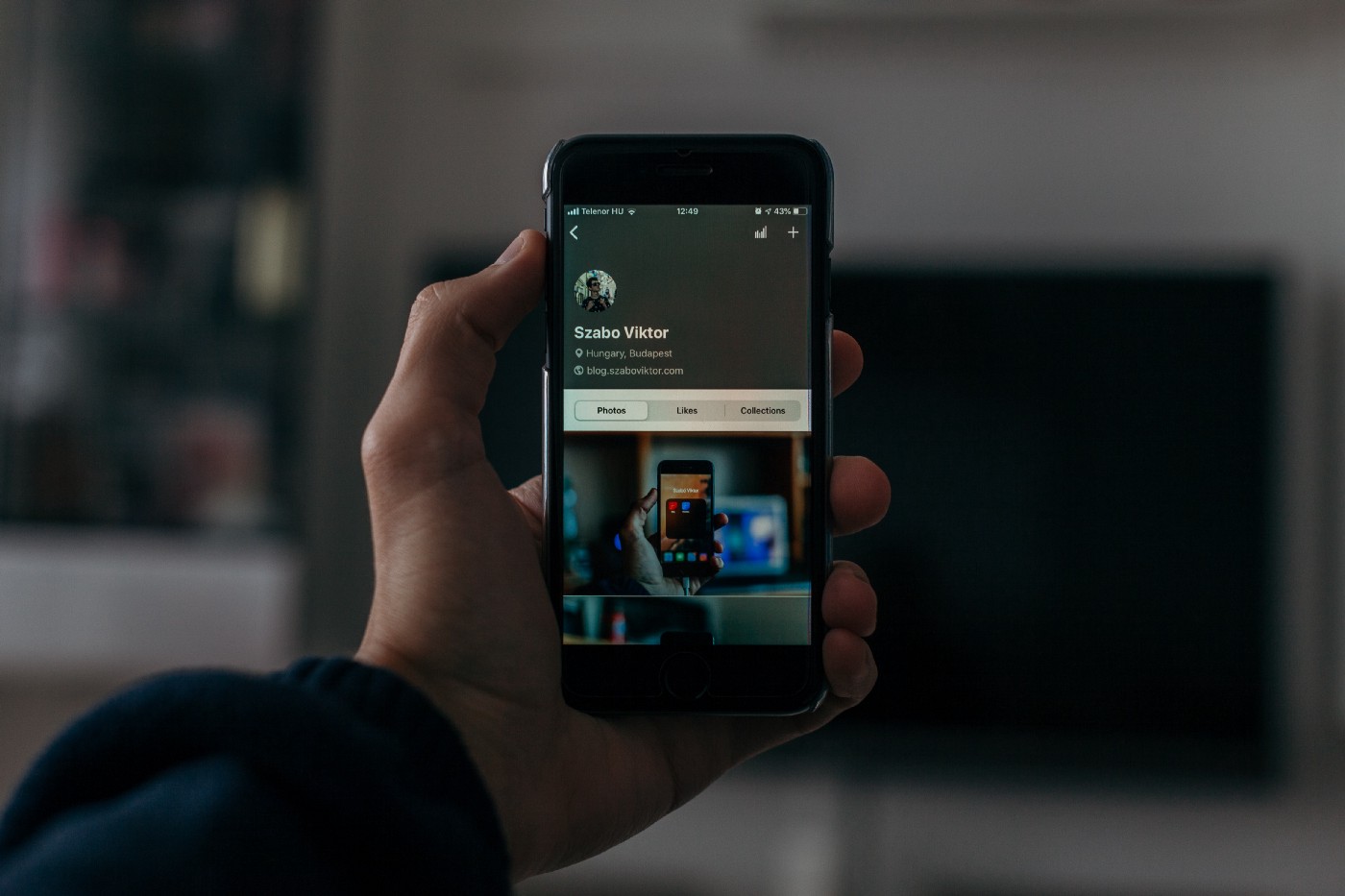 Profile Upgrades are used by members to customize their profile and express themselves within the community. It’s like getting mods for your car, buying skins for a game character, or styling your favorite jacket. The upgrades act as flashy embellishments, which encourage member participation by giving users a goal: to unlock a specific design that resonates with their personality.

Profile Upgrades are available to every member, and can be obtained by completing quests, receiving upvotes and reactions, participating in the community, and doing other XP generating activities.

Enjoying our gamification series so far? Follow our blog for more! To kick off July, we’ll be talking about Upvotes and User Reactions and how they promote positive feedback and interaction inside the community. 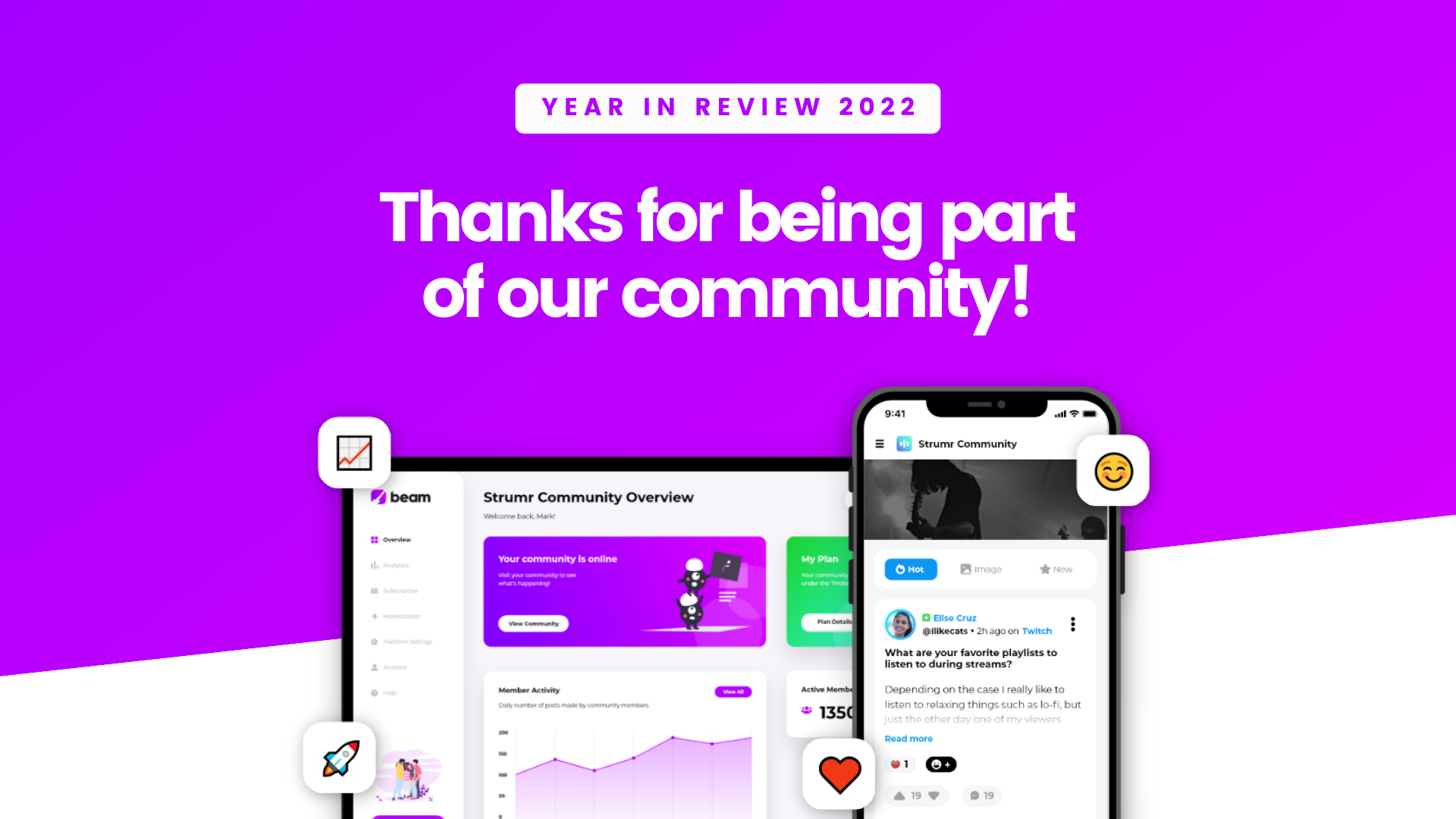 Year in Review 2022
Before we jump into a new year, let's look back at the most memorable moments of 2022 and see all the things we achieved together.
Read More 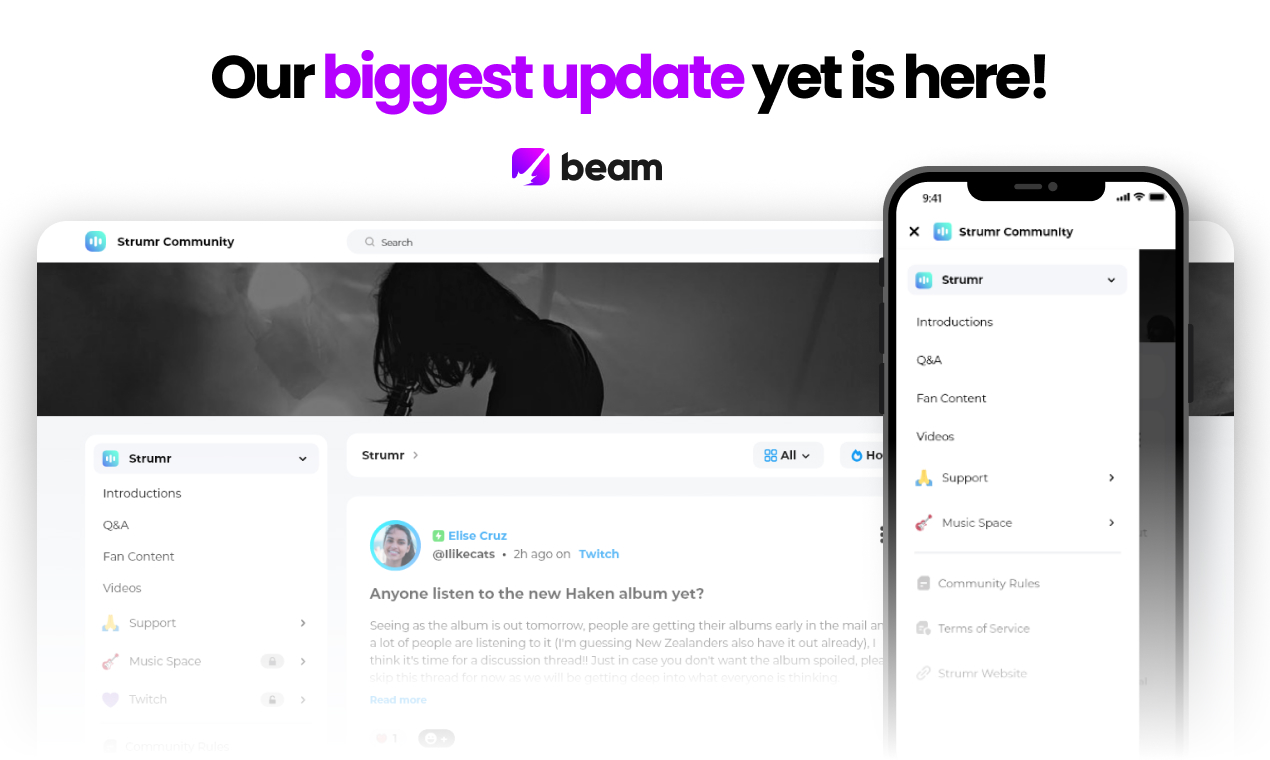 Beam.gg's Biggest Update Brings Custom User Roles, Private Subforums, and Much More
On this Product Update, we will go over what changed on Beam.gg's biggest content update so far!
Read More 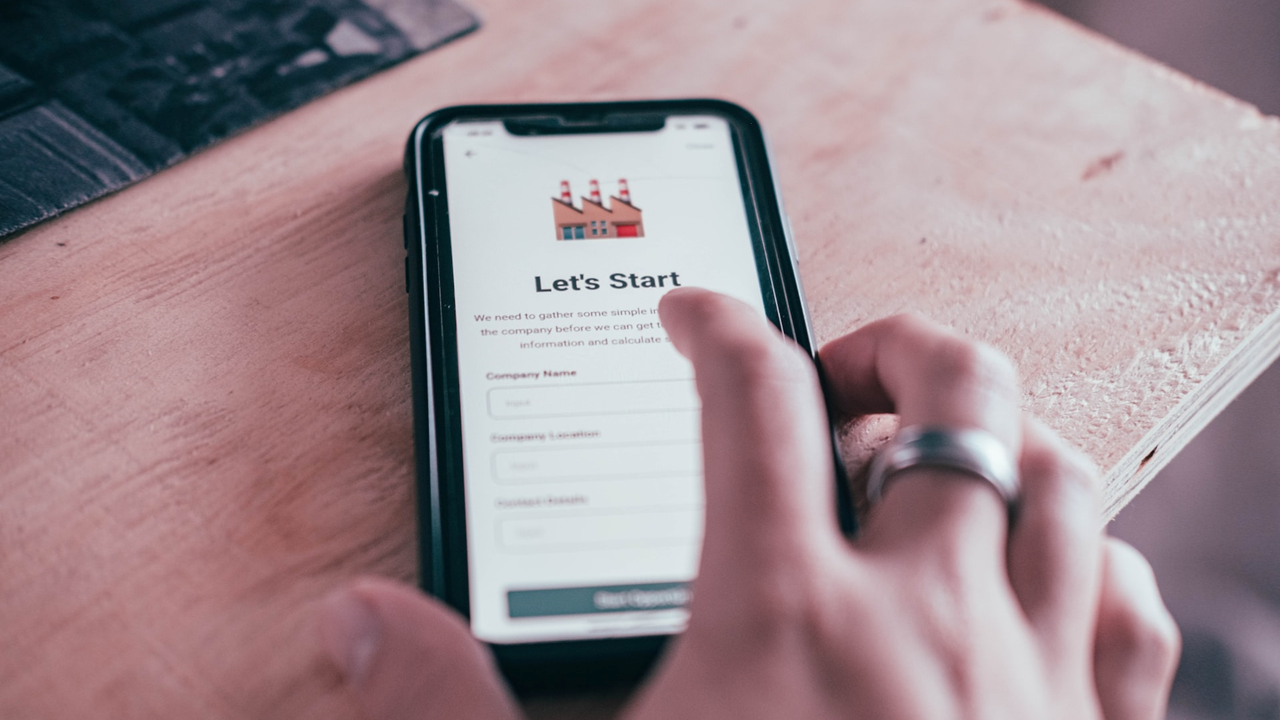 Community Onboarding Email Templates To Engage New Users
In this guide, we’ll hook you up with some onboarding email templates to actively welcome and engage new sign-ups.
Read More 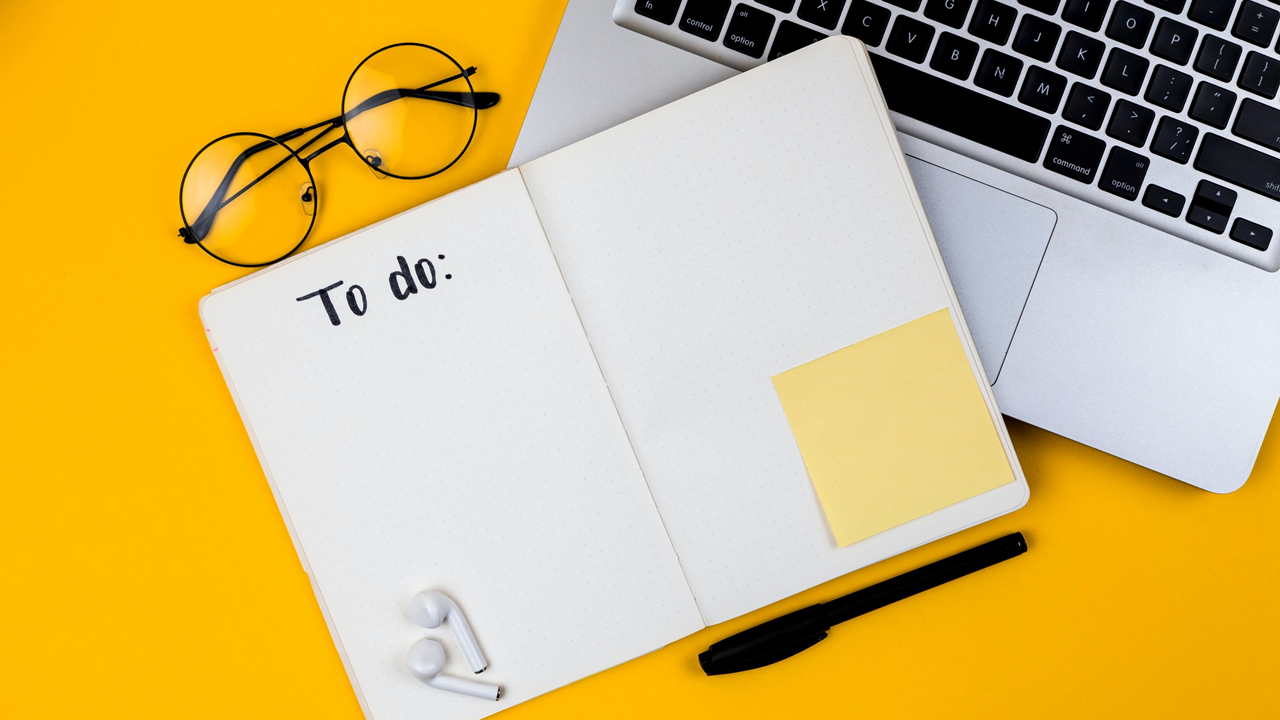 Beam.gg Starter Kit
Want to use Beam.gg but unsure about where to start? Read our article to enhance your Beam.gg knowledge right away!
Read More 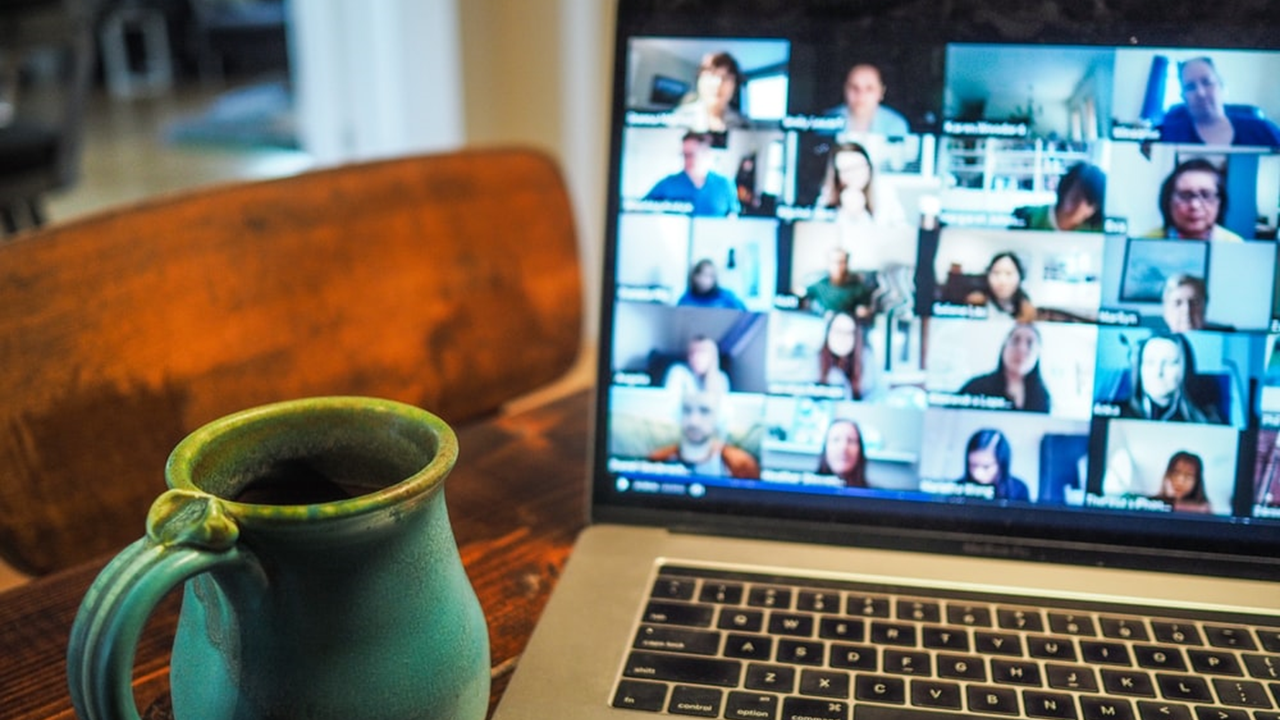 The 3 Major Types of Online Communities
While you can find several different kinds of online communities, you can categorize all of them into these 3 major types.
Read More 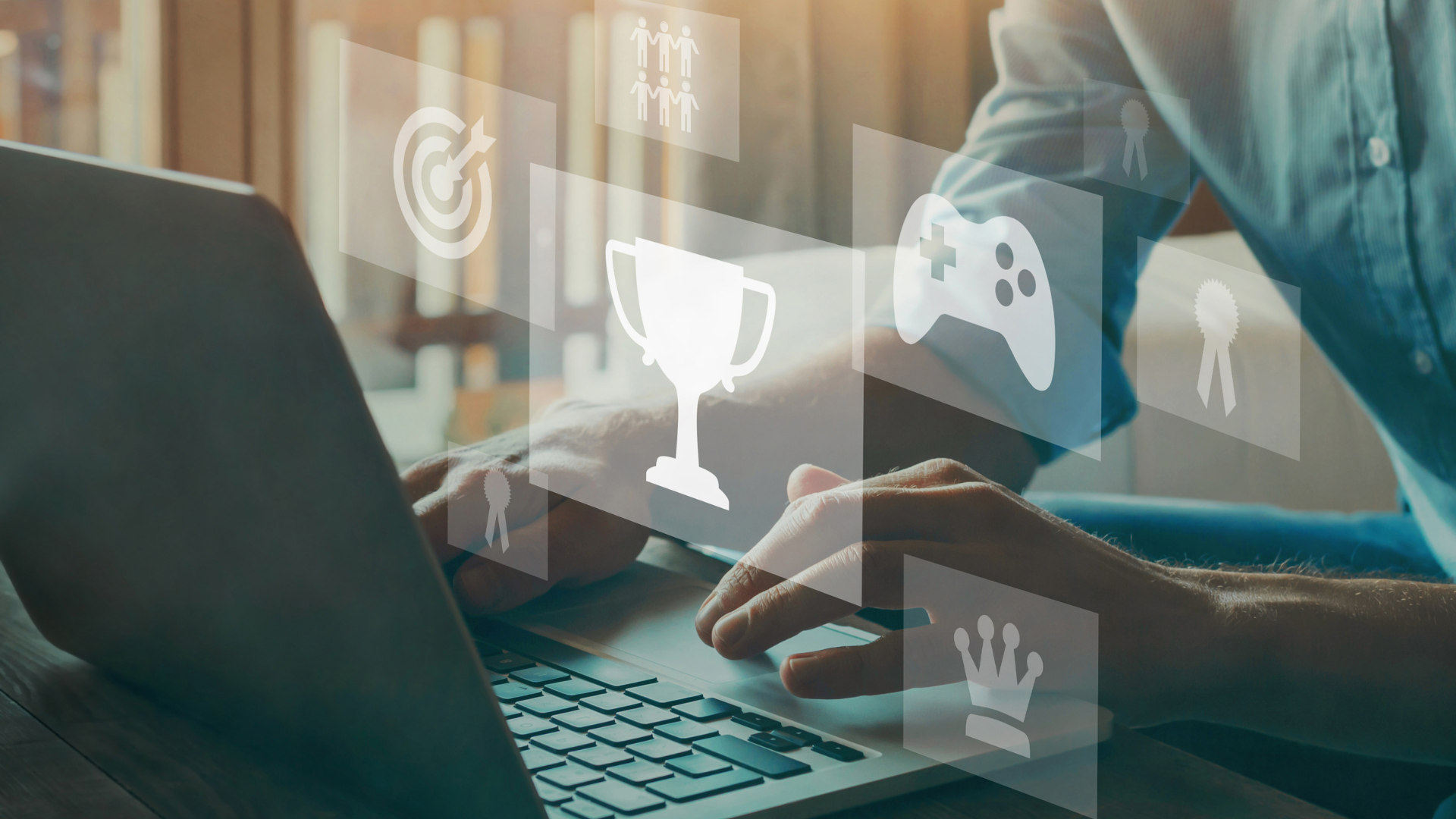